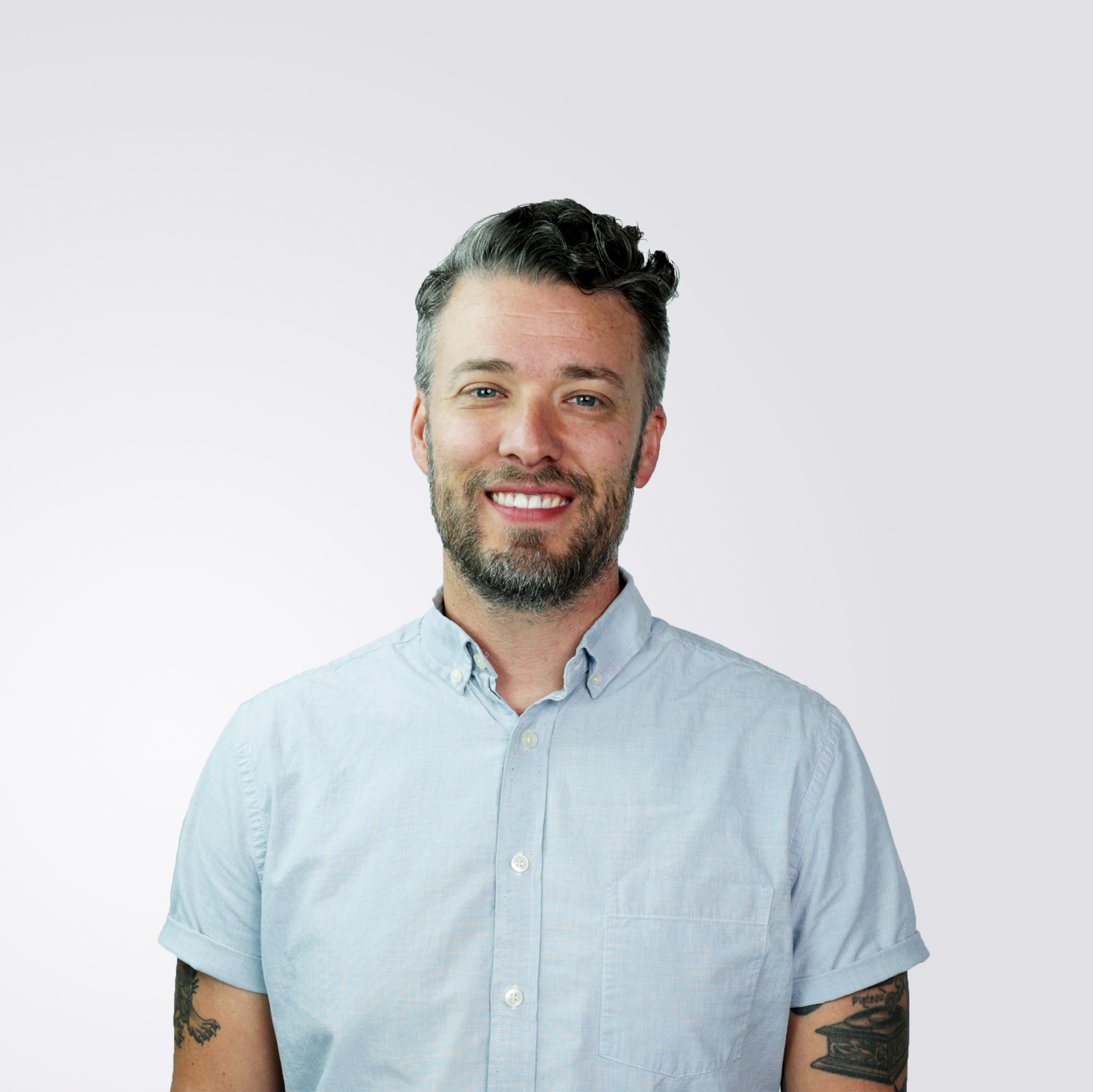 Responsible for the day-to-day internal operations at Crema. Creating and implementing key business initiatives that lead to a more effective and efficient Crema and overseeing our people ops strategy, creating internal processes that are aligned with our values and culture.

Matt began his development career after graduating with a CIS degree from Missouri State University. He spent his first 9 years working on a fast-paced team developing healthcare software for the United Kingdom. After finally being convinced to try something new, he moved over to the startup world as CTO of an education software startup. Two years later, he proudly joined the Crema team, where he is the VP of Engineering.

"Empowering individuals to have a voice in making positive changes to make Crema a better place."

Should I Hire a Developer or Outsource?

Three Tips For Getting Your First Programming Job With No Experience