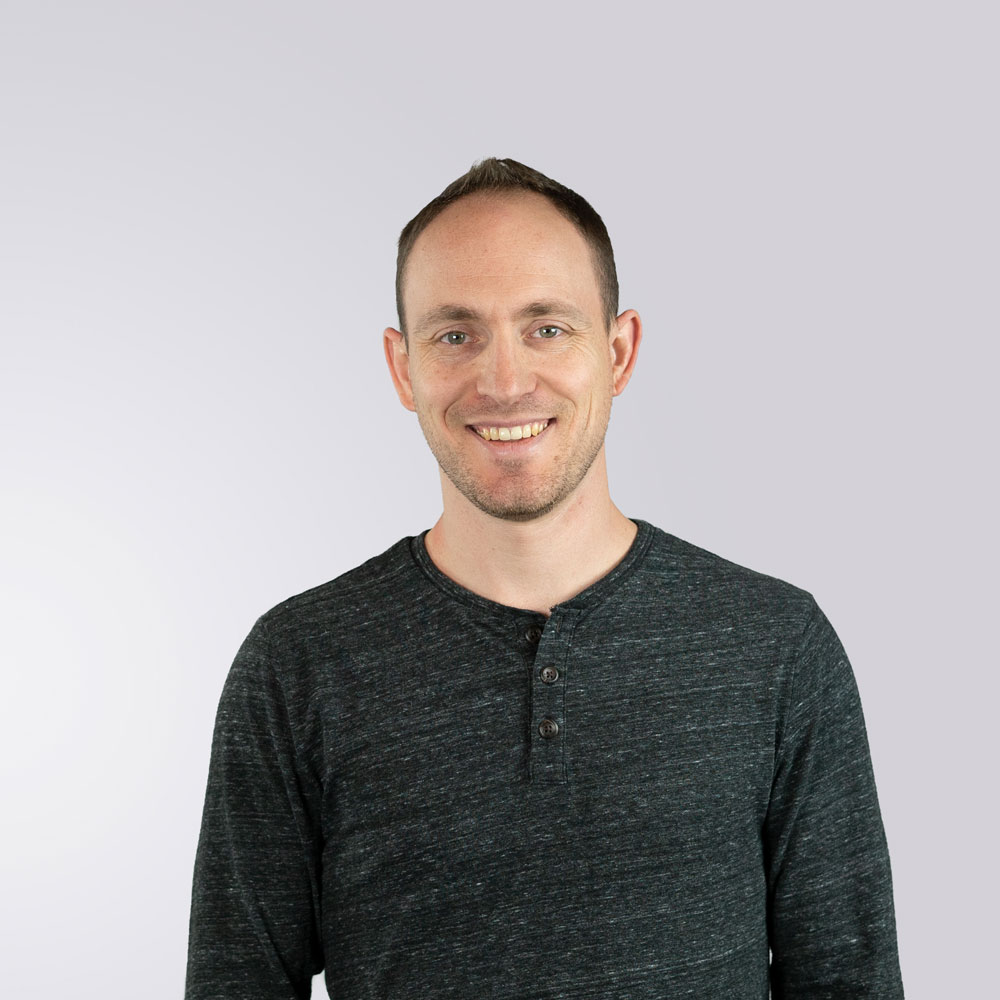 Helps clients and product team members align on a clear vision and shared understanding of the problems we’re solving and why.

After serving in the Army, Nick became interested in IT, though it never turned into anything for him. He was trying to open his own Martial Arts school and couldn't get funding for his startup, so he switched careers to Web Dev. Nick took several online courses and taught himself. He realized along the way that he loved the industry, so he made it his career. Since getting into Web Dev/Design, Nick has always loved UX and having a voice in that. That lead him to explore the Product Strategy role. And now… strategist. Nick has worked with Intouch Solutions, Vista Outdoor, 5&2 Studios, and Ringmaster Technology.

"Making sure we are solving the right problem."