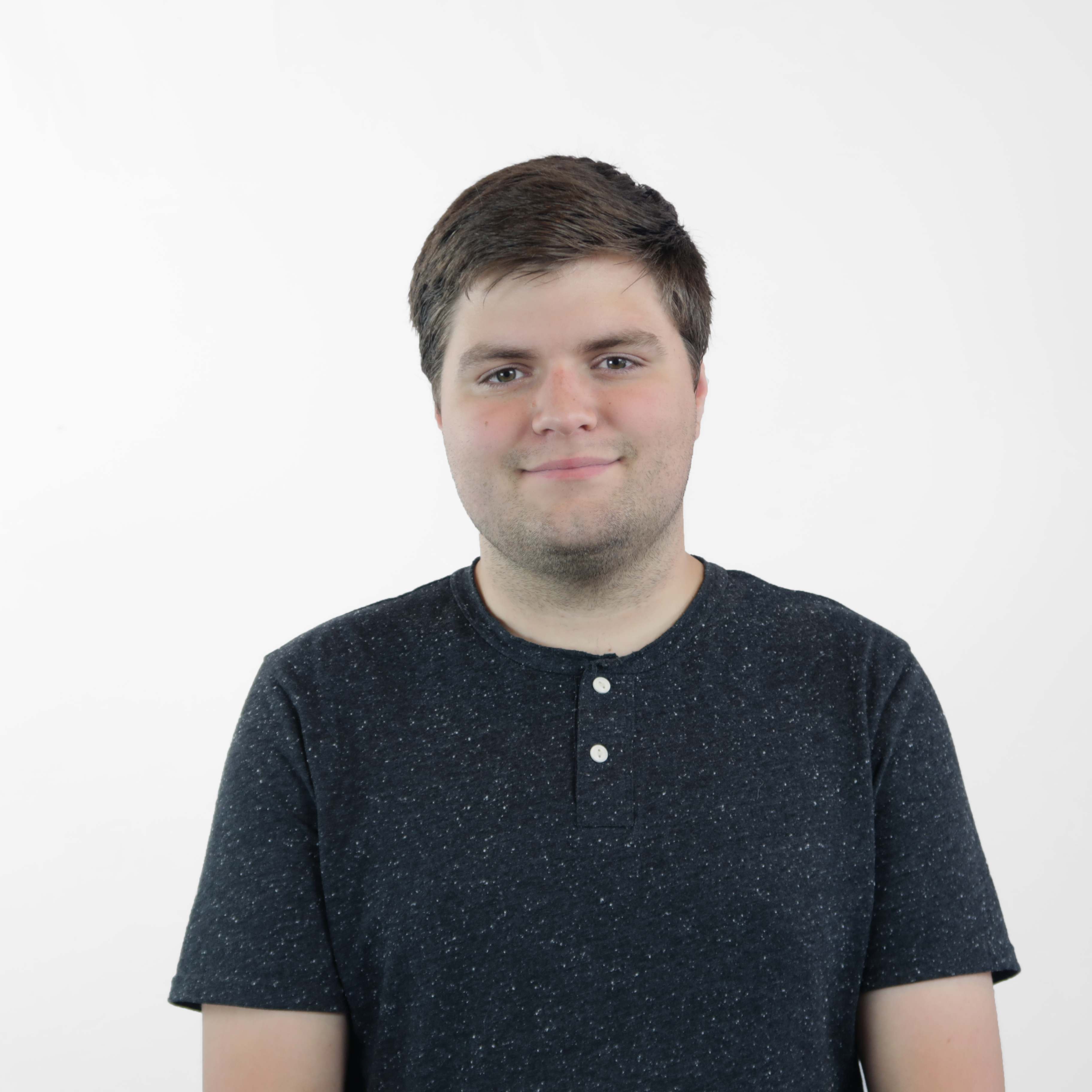 Trevor got started in development through an Internship at his first employer. From there, he moved into a full-time position and continued learning and advancing his knowledge. Trevor was led to Crema from a previous co-worker due to the phenomenal things she said about the company. The culture of Crema is really what captured him, as he was tired of the day-to-day cubicle work. Most of Trevor's time has been spent in React.js and Node.js. He started writing Visual Basic, then dabbled in Cerner's CCL before moving into web application development. It has stuck to him, and he hopes to continue just working in general application development.

A Complete Guide to Service Workers