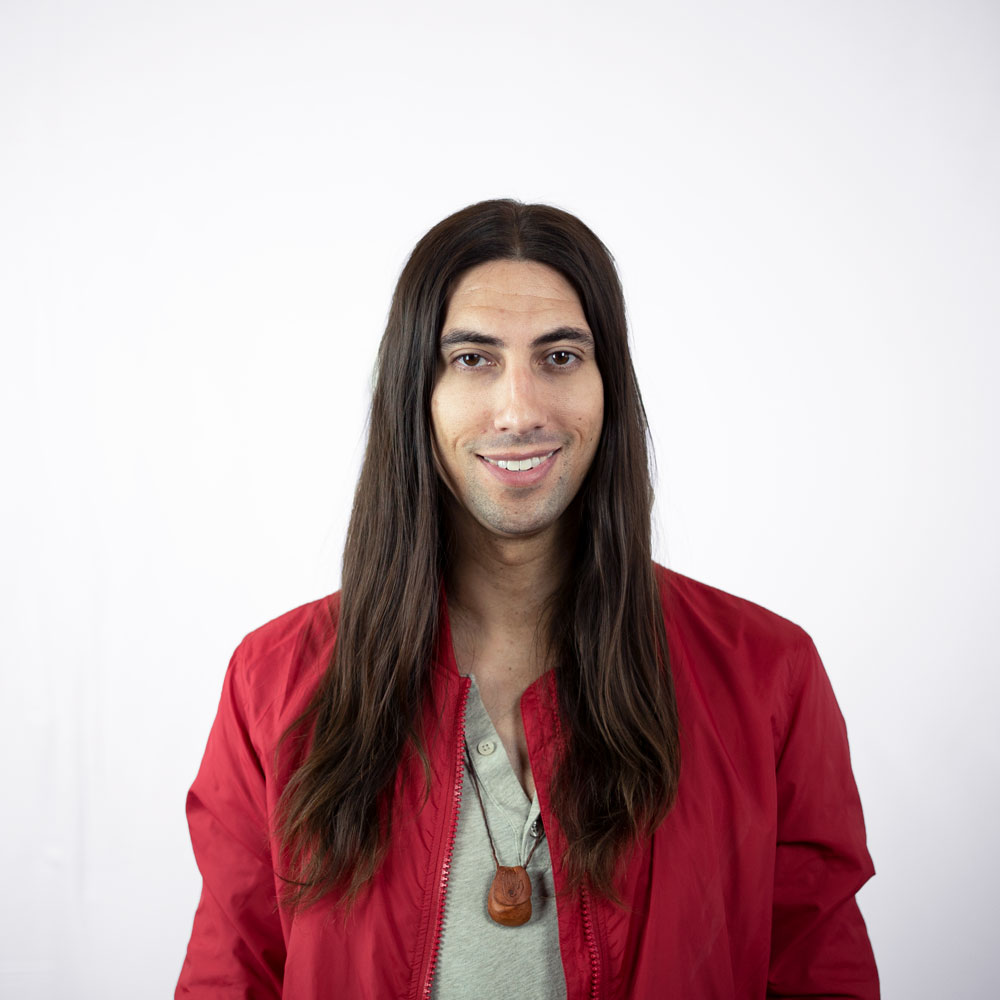 Originally from the Chicago area, Neal graduated from DePaul University with a B.S. in Computer Science and a minor in Mathematics. The majority of his career has been spent working on large Java applications for the NHS of the United Kingdom and later creating Java API's for patient devices found in hospital rooms. In more recent years, he's found himself working in the EdTech field and with Social Security and retirement applications leveraging his knowledge of Java, C++, Python, to Ruby On Rails.

"Turning a good idea into a great product experience!"