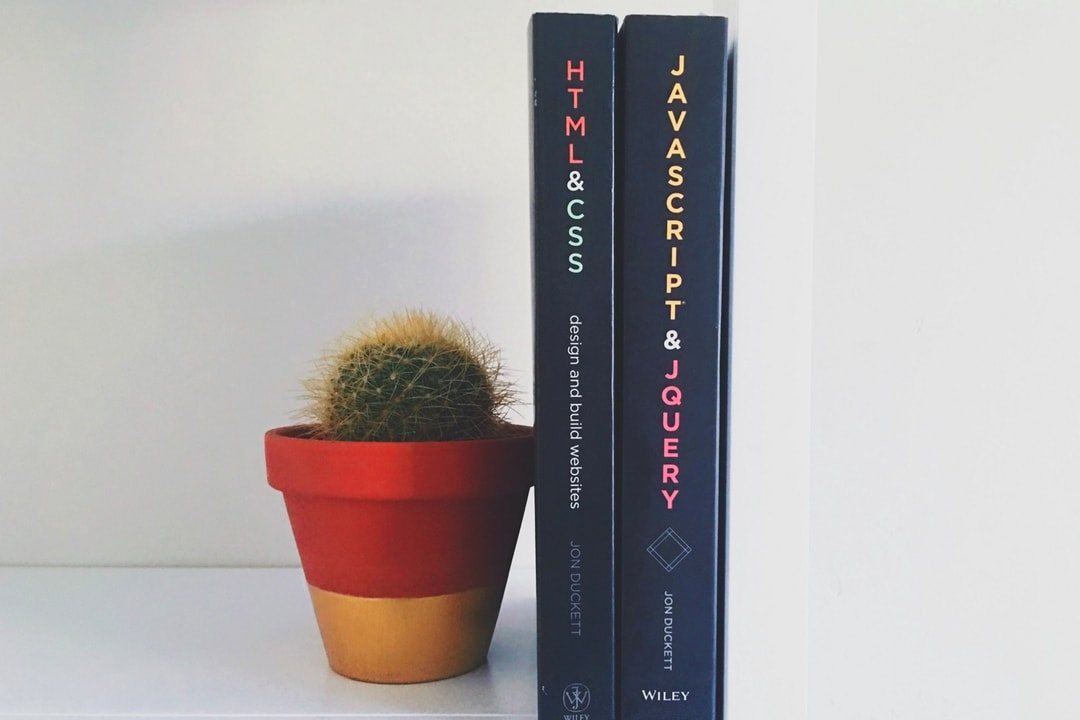 Three Tips For Getting Your First Programming Job With No Experience

Wired magazine published a piece in February, 2017 declaring programming the next big blue-collar job. Their angle is that due to deindustrialization, programming has provided viable jobs to people that may have once laid brick, or did factory work. Additionally, programming jobs are plentiful right now. Per the Wired piece, the local bank needs a web developer, and that person needs to know html, css, and javascript. Nearly all businesses have this requirement.

In addition to this need from businesses of all types, we get contacted quite often from people looking to get into programming with zero experience. They want to know what they should do. Should they go back to school for a computer science degree? Should they take an online course? What technologies should they be learning? And many more questions.

What follows is the top three tips we tell people with no experience looking for their first programming job.

The beautiful thing about living in this age of tech, is that you don’t have to have a degree in Computer Science to have a very successful career as a developer. It doesn’t hurt, but it isn’t essential. There are plenty of places you can go (bootcamps, online coding classes, tutorials, etc) where you can pick up the essentials in a relatively quick way. Many of our programmers participated in LaunchKC and Code for KC prior to be hired on.

After you’ve learned some of the basics of programming, the best thing to do is to start applying that knowledge in a meaningful way. The best way I’ve found to do that is simply by doing. Build something that shows off your newly found skills. It doesn’t have to be a fantastic, new idea for an app that you launch and make millions off of (I mean, if it is… don’t forget where you’ve learned how to jumpstart your career), the goal is to show potential employers what you can do.

Think a little bit about your development goals. Do you want to create mobile apps? Do you want to work at an agency and work on lots of different apps? Do you want to create robust API’s for a company that owns a suite of apps? Take those goals and build something that starts propelling you towards them. You can start by following some tutorials on building really simple CRUD (create, read, update, delete) apps, like todo or contacts list apps. Then, take it a step further and get creative, or even recreate a complex app that you love, with your own code.

Another great way to build up that project portfolio is to seek out some freelance opportunities. Lots of companies, or people, are looking for developers that can handle building something for them. These don’t have to be huge projects at all, or even lucrative, but it can really help build your portfolio without direct experience.

Now that you’ve built some sweet apps, it’s super important to share what you did. Not just showing someone the end product, but peeling back the curtain and letting everyone see behind it. Today, the industry standard is to use github, a free platform for hosting your code. When I’m looking to hire a developer, if you haven’t given me a link to your github account, there’s a good chance you won’t even be considered.

Create some repositories for your projects and commit to them regularly. Make sure you’re writing nice, clean code that’s well documented. Keep an updated, easy to understand readme. Oh, and don’t forget to throw in some unit tests for good measure. Letting people look at your code is a great way to show what you can do, and it’s also a great way to learn. Share your code with other developers you respect and have them review it and give you pointers on improving.

Github also happens to be where most open source code is hosted. If you can contribute to some of that code, it shows that you are active in keeping up to date with the latest libraries, but also that you’re not afraid to get in and improve or add on to that code in meaningful ways that help the wider development community.

3. Join a community of programmers

Speaking of the wider development community, did you know that most cities have frequent meetups where like minded developers come together and talk? They use this time to really dive into specific (or even generic) technologies, share war stories, or talk about new and interesting ways to use the tech. At Crema, we’ve had several of our developers organize discussions, lead discussions, or just listen in and see what others are talking about. In addition to learning more about tech you are interested in, it’s a great way to network. Find out what makes them tick, what new tech they are interested in. Talk to them about where they work and how they found their job.

We live in a golden age of information. It’s trite, but it’s true. If you have access to the Internet, you have access to learn anything you want about programming, and for free! You don’t necessarily need a computer science degree to get a good programming job. You only need be a self-starter, the ability to share, and the desire to contribute to the programming community.