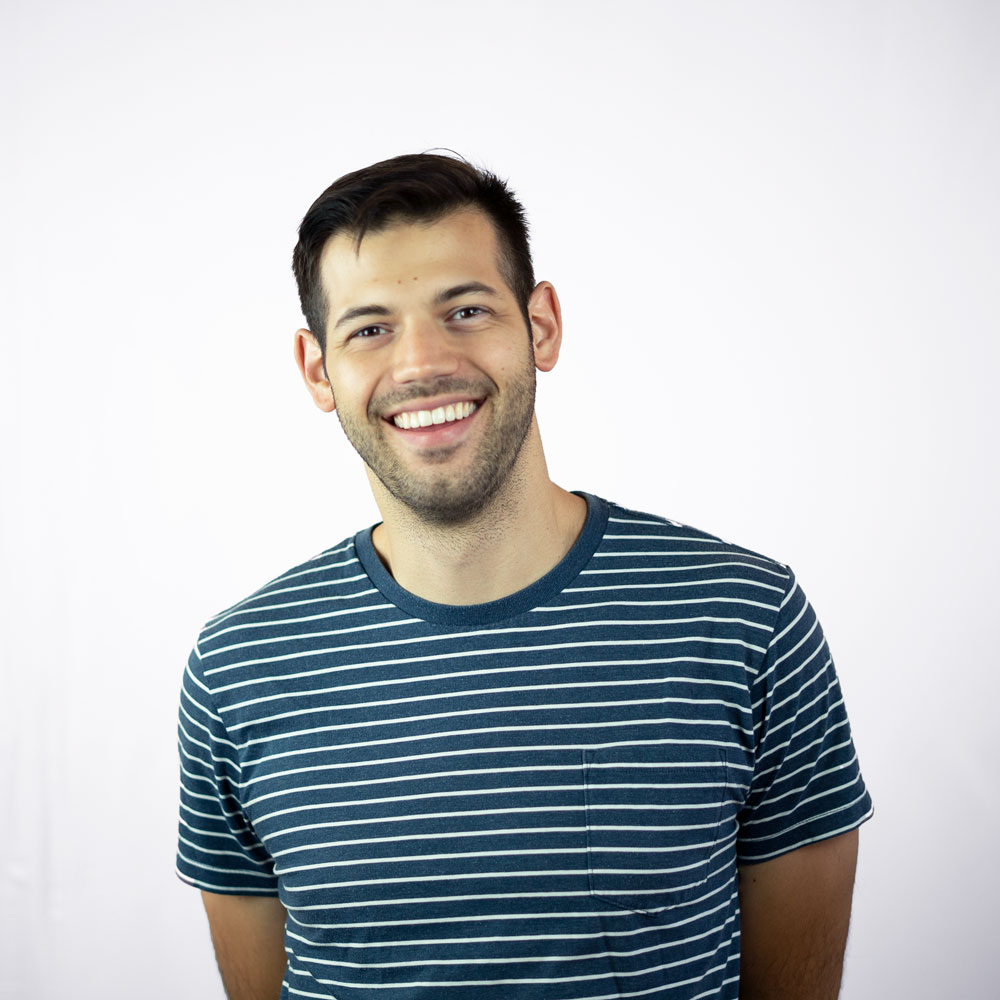 Collaborates with the leadership team, owners, and growth team to continually evolve Crema's services offerings. Consults all new clients at Crema on their choices in technology investments.

Nate has led sales at Crema for five years, aligning Crema's team with our client teams to ensure we drive toward ROI. During that time, he's worked with every client Crema collaborated with. Additionally, Nate is involved with several small businesses (including Quay Coffee) and runs a CPG company called Pancake Pancake. In 2012, he co-founded 1 Million Cups at the Kauffman Foundation - a weekly educational program for entrepreneurs that's now in 180 cities in the United States and will be going global under the name Startup Huddle.

"It's a privilege to be a part of such a passionate, intelligent, an experimental team – a team that creates compelling digital products and content to share with the world."

Measuring the ROI of Your Software Projects