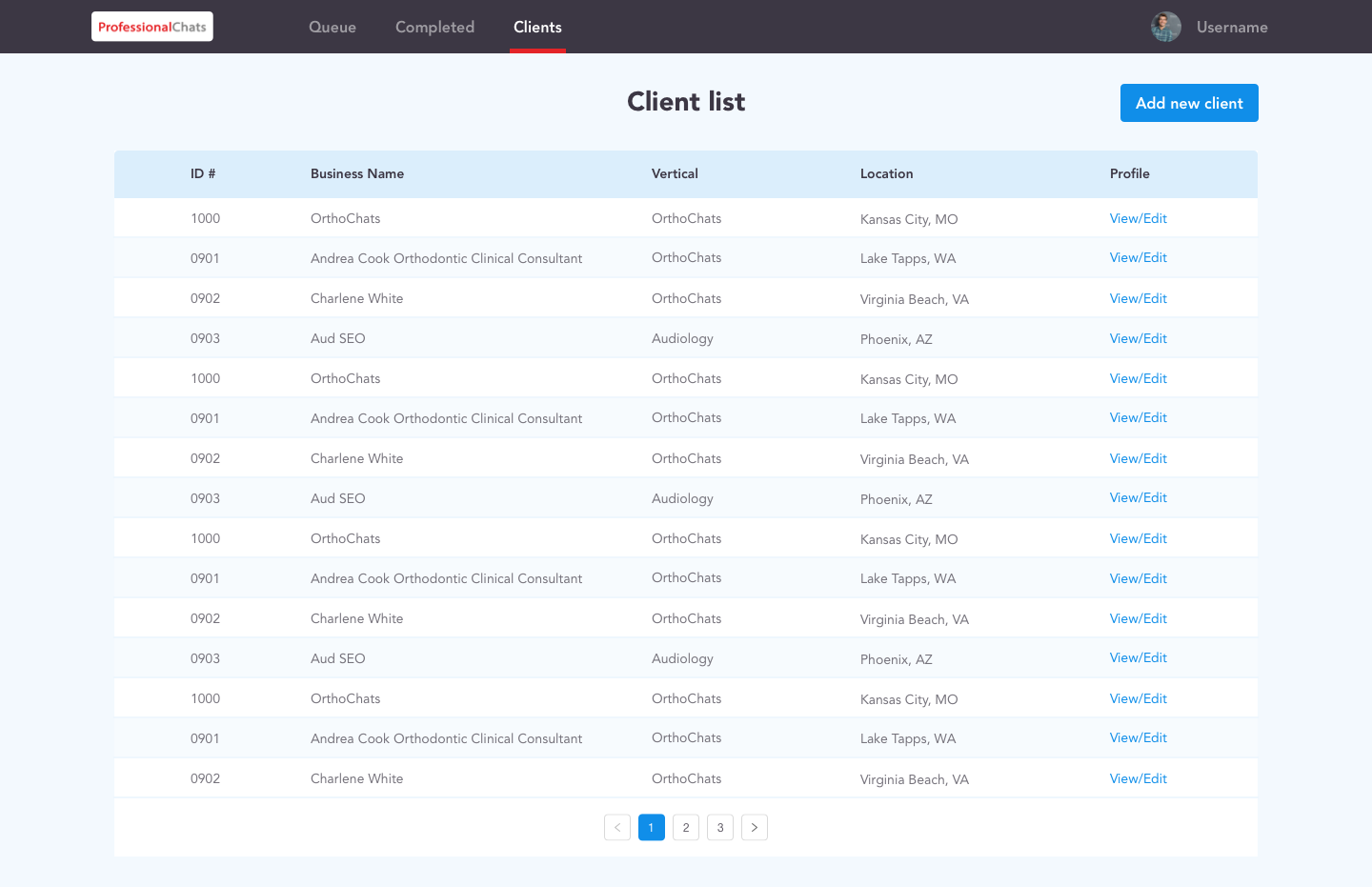 How investing in technology positioned an industry leader for acquisition

A high-growth startup positioned for scale and acquisition

The way in which customers engage with businesses online has evolved, and these changes carry increased expectations around response time and convenience. Like larger organizations, small business owners are expected to provide high-touch and responsive service, delivered with fewer resources and staff. A managed online chat service is a cost-effective and streamlined way for small businesses to elevate their customer service experience, to connect with customers when and how they choose, and to increase leads and expand their customer base.

When Crema connected with the founder of ProfessionalChats, Scott Hansen, they were a small business with explosive growth. The business had strong month-over-month sales, but the technology they used to start the business was not holding up to the rising demand put on the system and their team. In order to bolster support for growth and defend their position in the market, the ProfessionalChats team entrusted Crema to help solve many of their technology challenges over several years of working together.

Start the journey to digital transformation to modernize your tech infrastructure and accelerate your business forward.

Objectives and goals of the work

“I am very satisfied with the work Crema has performed for our organization. From start to finish (and now multiple software iterations), they have been easy to work with and understanding of our needs."

Strategic insights behind the solution

Although much of our design work and technology is protected, there were some interesting insights into why we chose to build the platform the way that we did.

An acquisition to remember

In late 2018, ProfessionalChats had been acquired by Portland, OR company Ruby Receptionists.

"The acquisition plays a strategic role in expanding Ruby’s ability to engage with customers through all different channels, including digital and online platforms. The addition of ProfessionalChats allows Ruby’s customers to seamlessly add online chat to their website, Facebook and Google listing." For the full press release, click here.

During this time, Crema continued to serve ProfessionalChats as normal while plans for integration began to form.

After the acquisition in late 2018, Crema began working closely with Ruby Receptionists’ Chief Product and Technology Officer Katharine Nester, as well as their Director of Product Management, Dan Porter. Their goals to integrate ProfessionalChats software into their current platform are still underway. Want to talk over coffee?
Brandon is eager to listen.

“Your industry faces some unique challenges.  We’re curious to hear your ideas around how to tackle them.”

Full-stack design and technology build with collaboration from multiple vendors