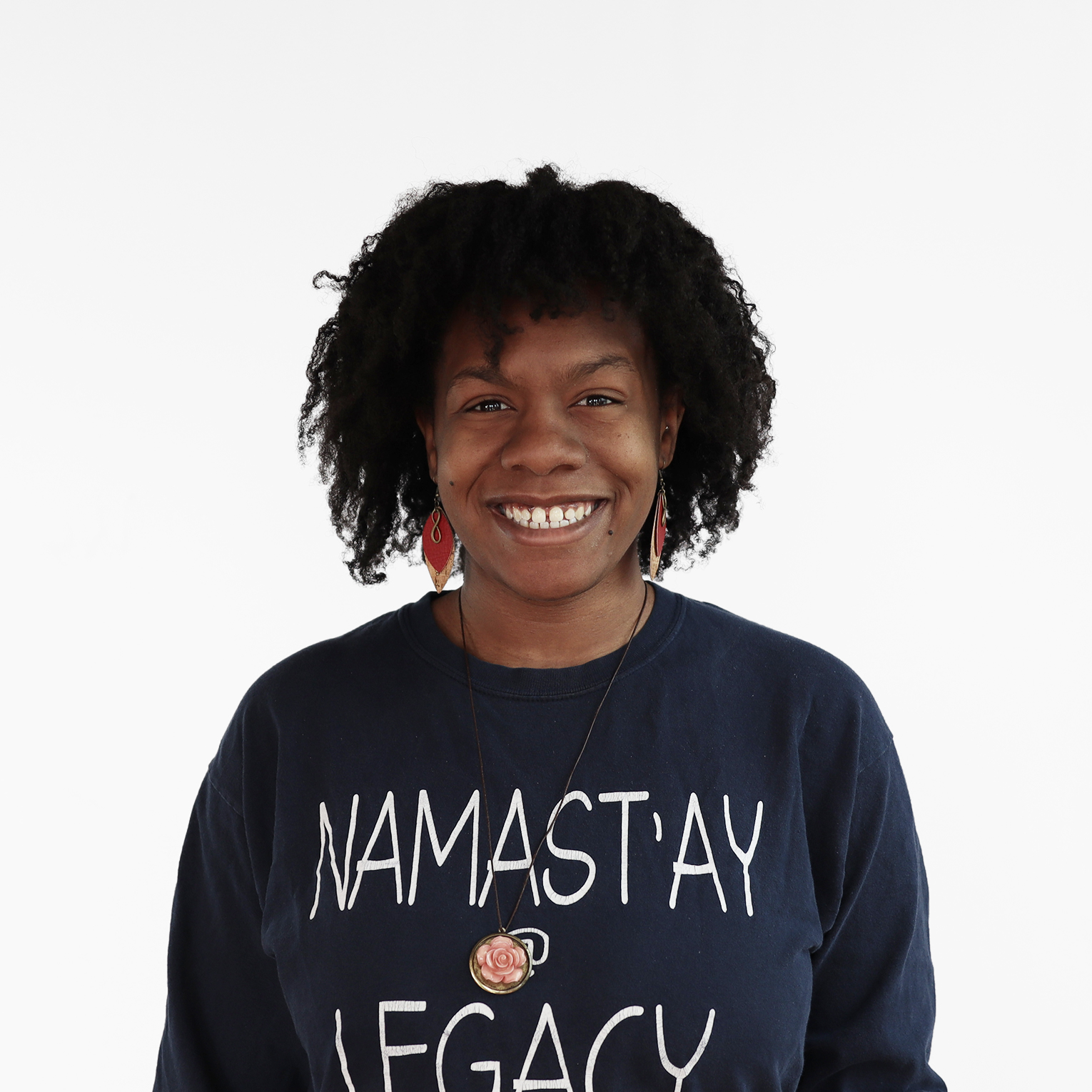 Lex has always had an interest in technology and software development. After working as a tech support analyst for two years, she decided to pursue a career in development. Lex has participated in several of the tech interest groups around Kansas City such as Code For KC, Kansas City Women in Tech, and Launch Code. She also had the pleasure of mentoring for DjangoGirls KC and RailsGirls KC in 2018. Lex was later accepted into the Launch Code program where she learned programming languages like Python and Java. Lex first started at Crema as an apprentice and is now a full-time developer!

"I enjoy coming up with creative solutions that help solve a larger problem or fulfills a need."

Apprenticeship or Internship: Which one is right for you?