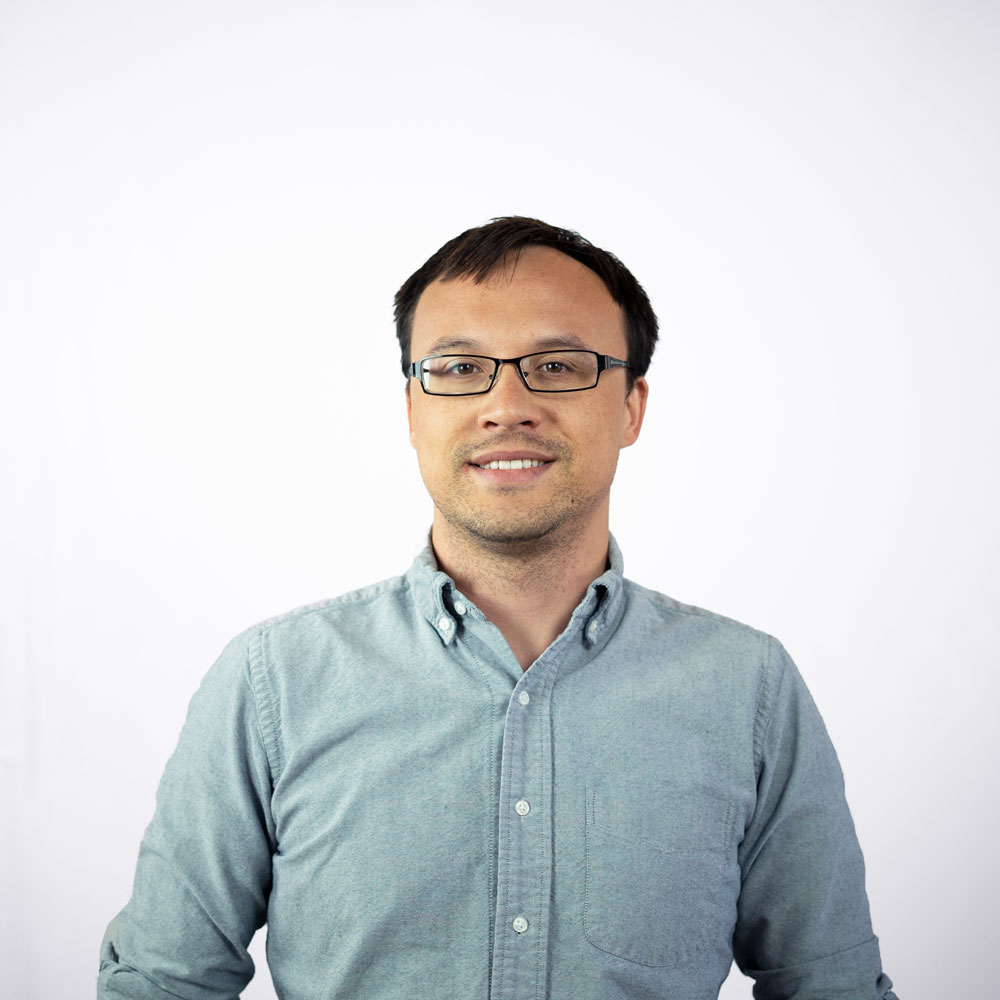 After Joel got into coding, he received a degree in Computer Science. His interest in the web prompted him to seek employment with Crema after an internship. Joel has done mostly front-end during his time at Crema, and some back-end work as well. He's worked with Python, C++, C# / dot net, Java, and Javascript/Typescript - and more recently PHP. Some notable clients he's worked with are SelectQuote, DisruptOps, Kudelski, and BLI.

"The exhilarating feeling of turning an idea into a concrete reality."

How to Learn New Technologies and Still Get Your Work Done